A Family of Companies

As a Co-Founder and Principal of The Durban Group, Collin seeks to execute the company’s dual vision of creating value and improving community.  His role is inherently diverse but centers mainly around business development and strategy.  Collin has helped launch and grow a number of the other “Durban Family” businesses, including Suffolk Punch, Ivy Citizens and Big Bear Shelving.

Collin’s professional background is rooted in real estate development.  Over the course of his career, he has developed more than 2 million square feet of commercial space and has been responsible for commercial and residential asset development in more than 30 states. Collin is very involved in the community, serving on the board of the Steve Smith Family Foundation and Providence Day School. He and his wife, Debbie, are both native Charlotteans who enjoy taking an active part in helping their hometown grow into a thriving city. When he’s not working or spending time with his family, Collin can be probably found on a golf course or out on a long run. 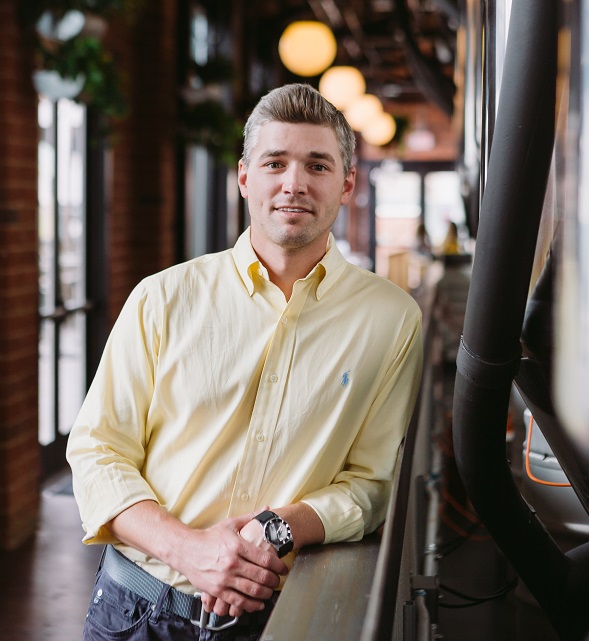 Glen is a Co-founder and Principal of Durban Group, responsible for finance and business strategy.  He handles all financial aspects of the business, from capital raising to accounting and taxation.  Glen has helped launch and grow a number of the other “Durban Family” businesses, including Ivy Citizens,  Suffolk Punch and Big Bear Shelving.  With over 35 years of financial management, consulting, and entrepreneurial experience, Glen’s vast network of resources allows Durban Group to accelerate the transformation of a business idea to business success.

Glen has successfully launched startups across a number of verticals, including real estate development, fashion, hospitality, finance, and manufacturing.  Regardless of the particular endeavor, Glen operates with the belief that everything must be done with the utmost integrity.

Glen’s career path has led him to three continents, but he is a native of Durban, South Africa, from which the company derives its name.  He relocated to Charlotte in 2008 with his family. Glen serves on the board for Project 658, a non-profit dedicated to serving at-risk families throughout Charlotte. When not in the office or travelling with his family, Glen can usually be found on a mountain bike or babysitting his young granddaughter. 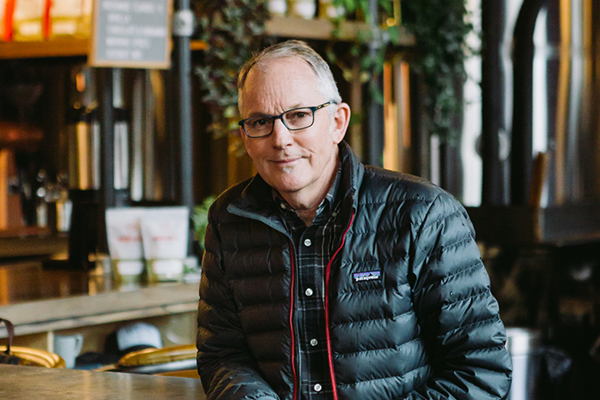 Seth is responsible for Durban’s operations, and also manages various business development functions.  He has assisted in the planning and launch of several “Durban Family” companies and acts as an operational liaison for such companies on an ongoing basis.

Seth has been with Durban Group since its inception in 2011, and believes that they have built a team of special, talented people who can “buckle down and get things done, but also have fun along the ride.”  Prior to Durban, he worked at JDH Capital, LLC and also served the real estate development community through construction equipment sales. He has developed over 1.5 million square feet of single-tenant net-lease assets across the continental US.

Seth grew up around a ski resort and was taught to ski competitively by his grandfather, who was once ranked one of the top 100 ski instructors nationwide. If he’s not doing that, he’s on the lake or riding his mountain bike, or just enjoying time with his wife, Jennifer, and two daughters. 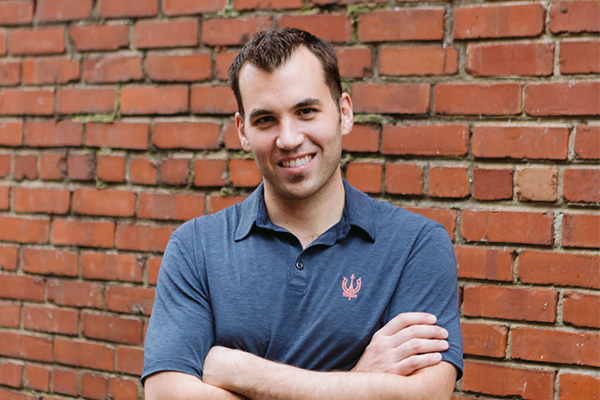 Ryland Pond joined the team in 2014 as The Durban Group’s first in-house attorney. As General Counsel, he is responsible for overseeing all legal matters pertaining to Durban’s related companies.  Due to the diversity of the companies, Ryland provides guidance on wide-ranging matters, including corporate structure, real estate matters, permitting requirements, regulatory compliance, contracts, intellectual property, and asset management.

Prior to becoming Durban’s in-house attorney, he was a litigator in private practice.  Ryland was attracted to Durban because of its familial working environment and entrepreneurial spirit, which provides him with the opportunity to analyze and resolve a constant evolution of legal complexities.

Ryland is a Carolina graduate and active supporter of Tar Heel athletics.  As a life-long Charlottean, he appreciates the growth opportunities the City provides Durban (and Durban can provide the City).  If Ryland’s not spending time with his daughters, he’s likely playing golf or enjoying a beer at The Suffolk Punch. 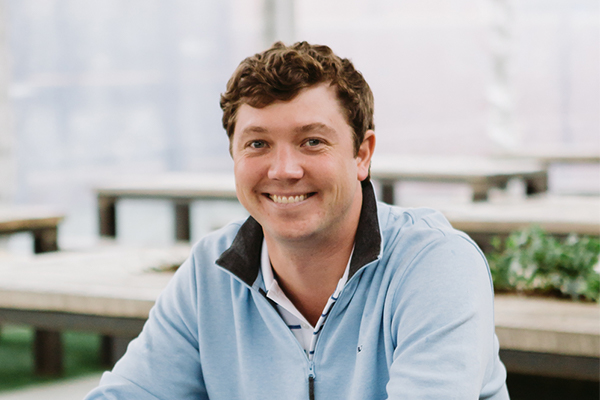 One of the original “Durbaneers”, Debbie has been with Durban since its beginning and plays a vital role in its daily affairs. As AVP of Finance & Administration, Debbie is responsible for managing human resources, as well as assisting in all administrative functions. She works closely with Durban’s finance and legal teams on a day to day basis. Previously, Debbie worked in finance for JDH Capital, LLC supporting the partners, CFO, attorneys and lenders.

Debbie is very active with her family and grandchildren. When she is not at Durban, she is most likely found on a youth baseball field somewhere in the area cheering on one of her grands!

Vastly experienced with project management and construction at all levels, Jason is typically at the forefront of Durban’s newest, most demanding endeavors.  Handling a wide array of tasks, from construction management to facilities maintenance, he knows how to get things done.  Jason has been with Durban from the very beginning in 2011.  Prior to that, he worked as a land surveyor and civil engineer.   Jason loves spending time with his family outdoors—beaches or mountains—or planning his next trip abroad 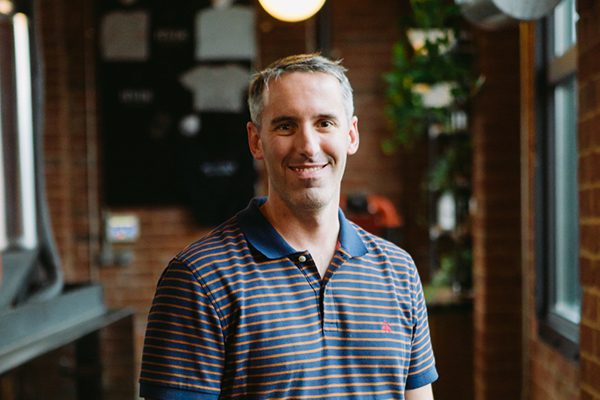